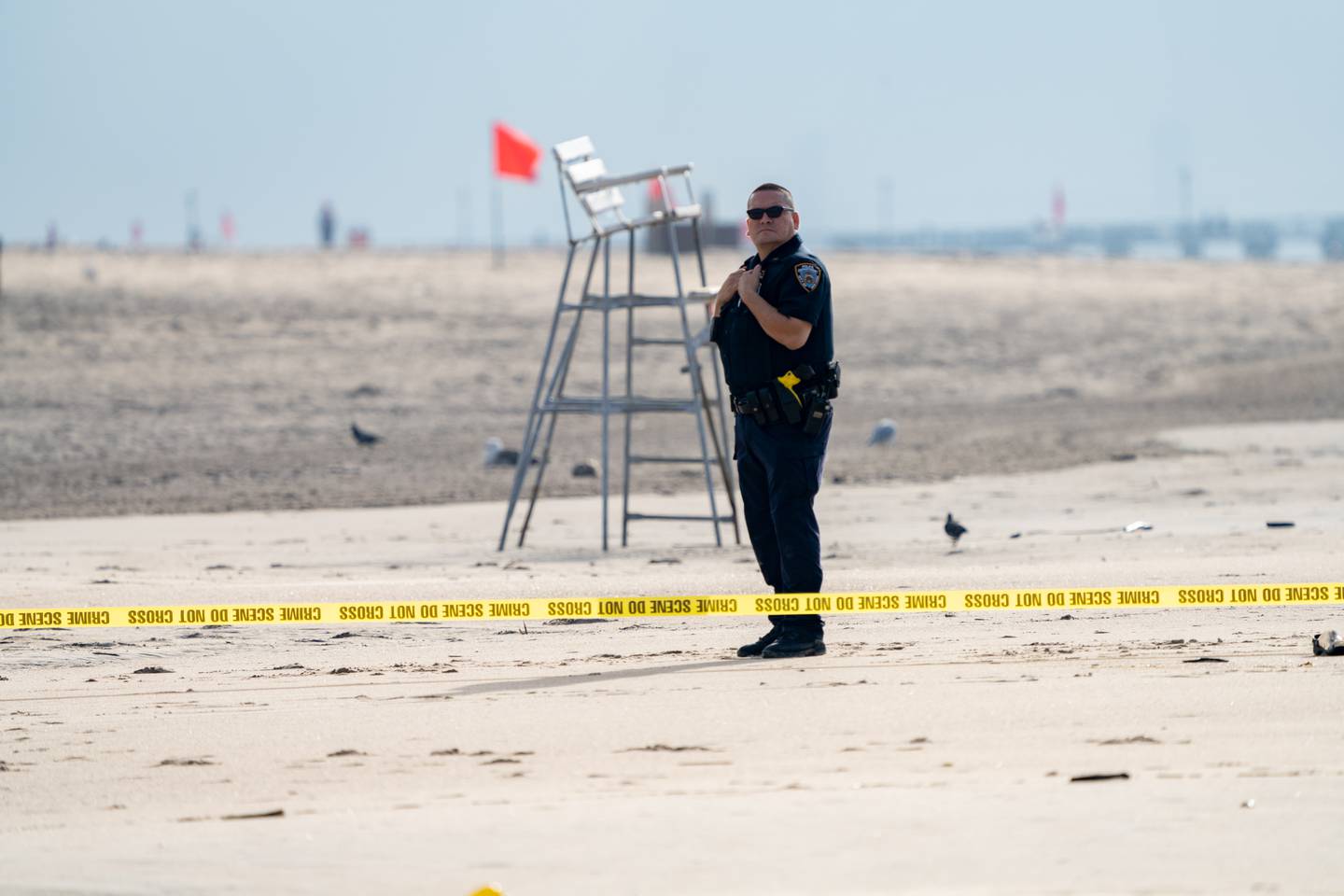 Three young children died after they were found alone on Brooklyn’s Coney Island Beach in the middle of the night early Monday — and their disturbed mother is suspected of drowning them, police sources said.

The tragic discovery was made after police responded to a 1:40 a.m. 911 call from their mother’s sister.

“The caller indicated that she was concerned her family member may have harmed her three small children,” NYPD Chief of Department Kenneth Corey said at a grim press conference on Coney Island’s Riegelmann Boardwalk.

The 30-year-old mother had told a cousin she drowned all three kids at the beach, according to a police source.

Cops went to the mother’s home on Neptune Ave. near W. 33rd St. in Coney Island. They found the apartment door unlocked and nobody home.

Somewhere in the building police ran into the dad of one of the kids “who expressed similar concerns and said he believed the woman and the children were on the boardwalk,” Corey said. 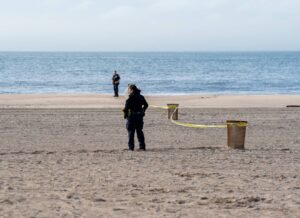 Cops launched a search of the neighborhood, including the street, beach, boardwalk and hospital.

After about about 90 minutes, a 911 call came in sending police to the boardwalk near Brighton 6th St. in Brighton Beach.

The mother was there with other family members but not the kids. She was drunk and emotionally disturbed, according to a police source.

“She was wet, she was barefoot and she was not communicative with officers,” Corey said. Coney Island Beach

Harbor cops and an NYPD aviation unit joined the search for the missing kids, who were discovered unconscious on the beach near the shoreline at W. 35th St. “The officers immediately initiated life-saving measures, including CPR,” Corey said.

Medics rushed the children to Coney Island Hospital, where doctors worked in vain to save them for a couple hours. All three were declared dead at 5:38 a.m., according to a police source.

The mother, identified by police sources as Erin Merdy, was taken to the 60th Precinct stationhouse for questioning as cops continue to investigate. She has never been arrested. Cops have responded to six past domestic incidents involving her.

Later Monday morning, Merdy was taken from the 60th Precinct stationhouse to a local hospital for a psychiatric evaluation. 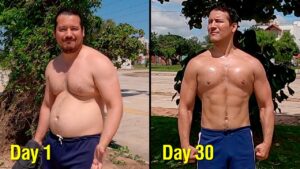