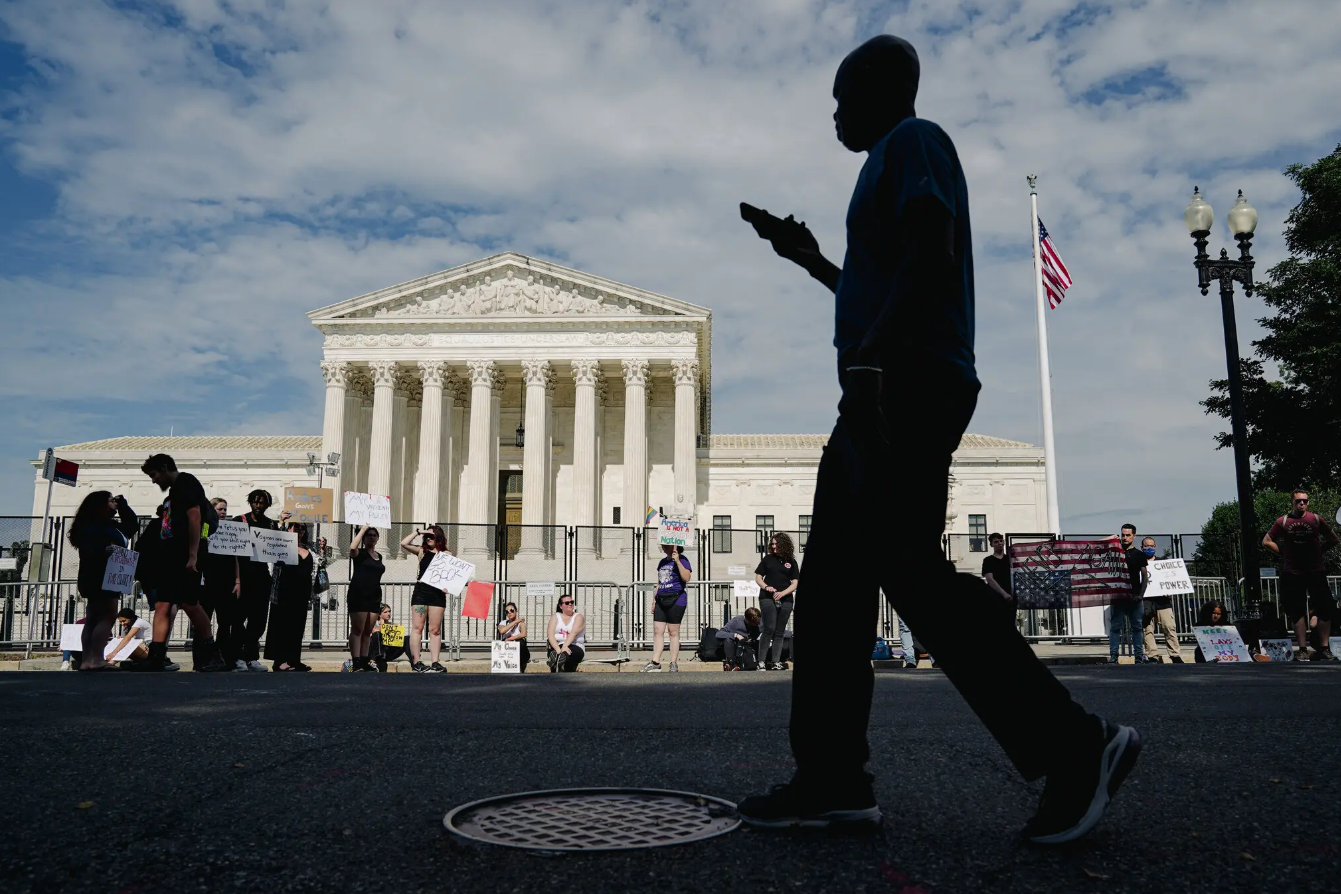 On abortion, climate change, guns and much more, two Americas — one liberal, one conservative — are moving in opposite directions.

Call these the Disunited States.

The most immediate breaking point is on abortion, as about half the country will soon limit or ban the procedure while the other half expands or reinforces access to reproductive rights. But the ideological fault lines extend far beyond that one topic, to climate change, gun control and L.G.B.T.Q. and voting rights.

On each of those issues, the country’s Northeast and West Coast are moving in the opposite direction from its midsection and Southeast — with a few exceptions, like the islands of liberalism in Illinois and Colorado, and New Hampshire’s streak of conservatism.

Even where public opinion is more mixed, like in Ohio, Wisconsin, Georgia, North Carolina and Texas, the Republican grip on state legislatures has ensured that policies in those states conform with those of the reddest states in the union, rather than strike a middle ground.

The tearing at the seams has been accelerated by the six-vote conservative majority in the Supreme Court, which has embraced a muscular states-rights federalism. In the past 10 days the court has erased the constitutional right to an abortion, narrowed the federal government’s ability to regulate climate-warming pollution and blocked liberal states and cities from barring most of their citizens from carrying concealed guns outside of their homes.

“They’ve produced this Balkanized house divided, and we’re only beginning to see how bad that will be,” said David Blight, a Yale historian who specializes in the era of American history that led to the Civil War.

Historians have struggled to find a parallel moment, raising the 19th-century fracturing over slavery; the clashes between the executive branch and the Supreme Court in the New Deal era of the 1930s; the fierce battles over civil rights during Reconstruction and in the 1950s and early 1960s; and the rise of armed, violent groups like the Weather Underground in the late ’60s. 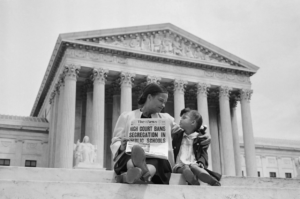 For some people, the divides have grown so deep and so personal that they have felt compelled to pick up and move from one America to the other.

Many conservatives have taken to social media to express thanks over leaving high-tax, highly regulated blue states for red states with smaller government and, now, laws prohibiting abortion.

Others have transited the American rift in the opposite direction.

“I did everything I could to put my mouth where my money was, to bridge the divide with my own actions,” said Howard Garrett, a Black, gay 29-year-old from Franklin, Tenn., who ran for alderman in recent years, organized the town’s first Juneteenth celebration and worked on L.G.B.T.Q. outreach to local schools, only to be greeted with harassment and death threats.

Mr. Garrett moved to Washington, D.C., last year. “People were just sick in their heart,” he said, “and that was something you can’t change.”

On abortion, history seems to be riffing on itself.

Both supporters and opponents of abortion rights see a parallel to the abolition of slavery.

As states like Illinois and Colorado vow to become “safe harbors” for women in surrounding states seeking to end their pregnancies, abortion rights advocates see an echo of past efforts by antislavery states in the North. But abortion opponents see themselves as emancipating the unborn, and often compare the Roe decision’s treatment of the fetus to the Dred Scott ruling in 1857 that denied Black people the rights of American citizenship.

Conservatives are not resting on their victories: The anti-abortion movement, long predicated on returning the issue of reproductive rights to elected representatives in the states, talks now about putting a national abortion ban before Congress.

Roger Severino, a leading social conservative and senior official in the Trump administration, invoked the struggle of Black Americans for equality, saying the 10 years that passed between the Supreme Court’s Brown v. Board of Education decision ending “separate but equal” segregation and Congress’s passage of the Civil Rights Act in 1964 mirrored the struggle ahead on abortion.

“I cannot see us living in two Americas where we have two classes of human beings in this country: some protected fully in law, some who are not protected at all,” said Mr. Severino, now the vice president for domestic policy at the Heritage Foundation, a conservative think tank.

On climate change, the court’s decision to limit federal regulatory powers has underscored the impasse in Congress over legislation expressly limiting emissions of climate-warming pollutants like carbon dioxide and methane.

But again, the states are stepping unto the breach. States from Virginia to Maine have banded together to limit carbon emissions under the Regional Greenhouse Gas Initiative. In the West, California, Oregon and Washington are pursuing a Pacific Coast Collaborative to coordinate clean fuel standards and move toward zero-emission cars.

“I’m strongly supportive of the E.P.A. having the power to regulate greenhouse gas emissions and other pollutants from fossil fuel,” said Katie Dykes, commissioner of the Connecticut Department of Energy and Environmental Protection and the chairwoman of the East Coast initiative’s board of directors. “But R.G.G.I. has been in place since 2009 and has provided clear, predictable signals to the power sector and to the states in the alliance. It becomes only more relevant if we see federal authority curtailed.” Read More 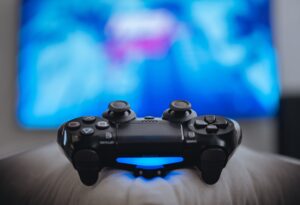 Previous post What Are the Best Games For the PlayStation F95? 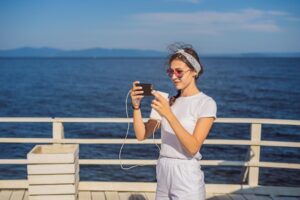