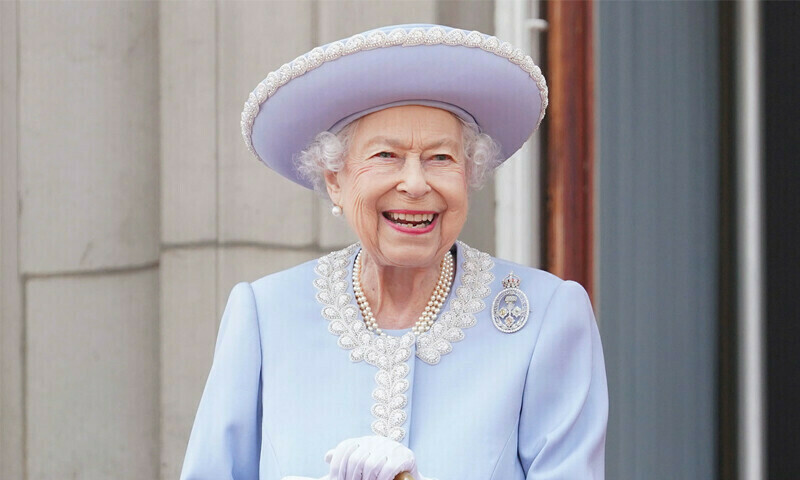 She did not complain. She did not call in sick. She did not descend into self-pity. She did not deviate from tradition, at least not if she could help it. She did not show her emotions in public. When her beloved husband, Prince Philip, died during the dark days of Covid, she adhered to government guidelines by sitting apart from everyone else at his funeral, the picture of stiff-upper-lip stoicism and rectitude in black mourning clothes and two face masks.

Queen Elizabeth II was an analog celebrity in a digital age, perhaps the most famous, and famously inscrutable, woman in a world more inclined toward oversharing reality TV stars and internet influencers. Discreet, reserved, impassive of expression and reticent of manner, she embodied traditional British values and was as remarkable for the things she did not do — in service of her sense of duty and self-discipline — as for the things she did.

Even before she became queen at the impossibly young age of 25 — the newly elevated King Charles III, her son, is 73 — Elizabeth set the tone for her reign by declaring, in effect, that the job was bigger than the person.

“I declare before you all that my whole life, whether it be long or short, shall be devoted to your service and the service of our great imperial family to which we all belong,” she said on the occasion of her 21st birthday.

As it happened, her life was very long, indeed; her family is known for its longevity. (Her mother, Queen Elizabeth the Queen Mother, died in 2002, at the age of 101.) And as the years went on, she became a symbol of nothing so much as continuity, an immutable figure in a constantly changing world. She provided a link to a simpler time in a Britain that seemed increasingly fractured, fractious and uncertain of itself or its role in the world.

A historic visit. On May 18, 1965, Elizabeth arrived in Bonn on the first state visit by a British monarch to Germany in more than 50 years. The trip formally sealed the reconciliation between the two nations following the world wars.

First grandchild. In 1977, the queen stepped into the role of grandmother for the first time, after Princess Anne gave birth to a son, Peter. Elizabeth’s four children have given her a total of eight grandchildren, who have been followed by several great-grandchildren.

Princess Diana’s death. In a rare televised broadcast ahead of Diana’s funeral in 1997, Queen Elizabeth remembered the Princess of Wales, who died in a car crash in Paris at age 36, as “an exceptional and gifted human being.”

Golden jubilee. In 2002, celebrations to mark Elizabeth II’s 50 years as queen culminated in a star-studded concert at Buckingham Palace in the presence of 12,000 cheering guests, with an estimated one million more watching on giant screens set up around London.

A trip to Ireland. In May 2011, the queen visited the Irish Republic, whose troubled relationship with the British monarchy spanned centuries. The trip, infused with powerful symbols of reconciliation, is considered one of the most politically freighted trips of Elizabeth’s reign.

Breaking a record. As of 5:30 p.m. British time on Sept. 9, 2015, Elizabeth II became Britain’s longest-reigning monarch, surpassing Queen Victoria, her great-great-grandmother. Elizabeth was 89 at the time, and had ruled for 23,226 days, 16 hours and about 30 minutes.

Marking 70 years of marriage. On Nov. 20, 2017, the queen and Prince Philip celebrated their 70th anniversary, becoming the longest-married couple in royal history. The two wed in 1947, as the country and the world was still reeling from the atrocities of World War II.

Losing her spouse. In 2021, Queen Elizabeth II bade farewell to Prince Philip, who died on April 9. An image of the queen grieving alone at the funeral amid coronavirus restrictions struck a chord with viewers at home following the event.

She presided over the last years of Britain’s empire. She lived through the Suez Crisis, the Cold War, the Falklands War, the labor unrest and shortages of the 1970s, the beginning of the internet, the fall of the World Trade Center, Brexit, Covid and 14 prime ministers (15 if you count Liz Truss, who took the job just this past week).

Most Britons — indeed, most people — have never lived in a world without Elizabeth. There are many who questioned or reviled the institution but still admired the queen. She was a comforting figure, somehow both cozily maternal and majestically remote.

“It is hard to believe that, after 70 years, she is no longer here with us,” George Carey, who served as archbishop of Canterbury from 1991 to 2002 (and who, at 86, is 10 years younger than Elizabeth), wrote in The Daily Telegraph. “Indeed, she has been the one constant element in the lives of most of us.”

She rarely spoke in public except to make scripted remarks in official settings — a state dinner, a charity function, her annual Christmas radio address — adding to the sense that it was impossible to know who she really was behind the tightly controlled public persona. And so it was striking when she felt moved to make remarks that went beyond her normally anodyne utterances.

She made a rare reference to her own, and the country’s, travails in 1992, a year in which Windsor Castle caught on fire on her wedding anniversary, three of her four children separated from or divorced their spouses and one of her daughters-in-law was caught up in a sex scandal lasciviously covered by the newspapers. But it seemed apt for a woman of her reserve and aversion to self-pity that she used both gentle sarcasm and Latin in making her point.

In a speech in London meant to mark her 40th anniversary on the throne, she said: “1992 is not a year on which I shall look back with undiluted pleasure. In the words of one of my more sympathetic correspondents, it has turned out to be an ‘Annus Horribilis.’”

And the statement she made after Sept. 11, read aloud by Britain’s ambassador to the United States in a service in New York honoring the Britons lost in the attacks, is still memorable for its simple, aching beauty. “Nothing that can be said can begin to take away the anguish and the pain of these moments,” the statement said. “Grief is the price we pay for love.”

Perhaps at no point in recent years was the monarchy more in trouble, or the queen’s own position more precarious, than in the febrile, bewildering days after the death of Diana, the Princess of Wales, 25 years ago. The monarchy is embedded into the British system of government and not reliant on the will of the people; the monarch is not voted in or out of office; the royal family is not subject to recall. Yet, it is constantly called upon to make a case for its own relevance.

After Diana’s death, the queen’s widely admired qualities of reserve, the notion that family matters are private and that one doesn’t air one’s feelings in public, seemed suddenly to work against her. “Show Us You Care!” was a typical headline at the time. And so the queen broke with tradition, returning to London, ordering the flags atop Buckingham Palace to be lowered to half-staff and agreeing to make a rare public address to the nation about something she considered very personal. It was an expression of humility and an effort to soothe a nation’s sadness — but also a means of steadying a shaken monarchy.

“It is not easy to express a sense of loss, since the initial shock is often succeeded by a mixture of other feelings: disbelief, incomprehension, anger and concern for those who remain,” she said. “We have all felt those emotions in these last few days. So what I say to you now, as your queen and as a grandmother, I say from my heart.”

As the queen’s health faded in her last few years, a decline probably precipitated by the loss of her husband, there has been a sense of uncertainty in the air. If Elizabeth was the glue that held the whole thing together — if she was the one constant in an inconstant world — what will happen to Britain now that she is gone?

In his tribute, the former archbishop praised her kind, self-effacing nature, and issued a warning of sorts about what might come next.

“I hope, therefore, that our new government will learn from the queen’s selfless example that their purpose as ministers of the crown is to serve the nation,” he said. “I pray that all our public servants set their minds to emulating her in the dark and difficult days ahead.” 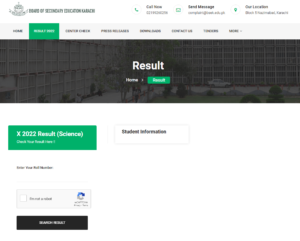