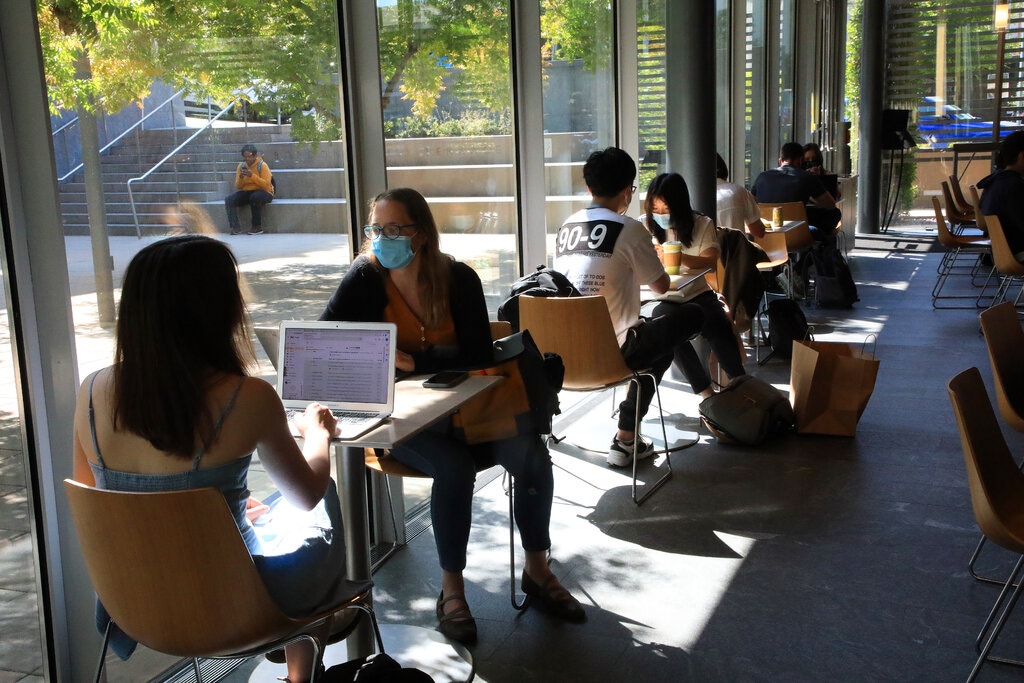 College graduates are now a firmly Democratic bloc, and they are shaping the party’s future. Those without degrees, by contrast, have flocked to Republicans.

The front lines of America’s cultural clashes have shifted in recent years. A vigorous wave of progressive activism has helped push the country’s culture to the left, inspiring a conservative backlash against everything from “critical race theory” to the supposed cancellation of Dr. Seuss.

These skirmishes may be different in substance from those that preceded them, but in the broadest sense they are only the latest manifestation of a half-century trend: the realignment of American politics along cultural and educational lines, and away from the class and income divisions that defined the two parties for much of the 20th century.

As they’ve grown in numbers, college graduates have instilled increasingly liberal cultural norms while gaining the power to nudge the Democratic Party to the left. Partly as a result, large portions of the party’s traditional working-class base have defected to the Republicans.

Over the longer run, some Republicans even fantasize that the rise of educational polarization might begin to erode the Democratic advantage among voters of color without a college degree. Perhaps a similar phenomenon may help explain how Donald J. Trump, who mobilized racial animus for political gain, nonetheless fared better among voters of color than previous Republicans did, and fared worse among white voters.

President Biden won about 60 percent of college-educated voters in 2020, including an outright majority of white college graduates, helping him run up the score in affluent suburbs and putting him over the top in pivotal states.

Yet even as college graduates have surged in numbers and grown increasingly liberal, Democrats are no stronger than they were 10, 30 or even 50 years ago. Instead, rising Democratic strength among college graduates and voters of color has been counteracted by a nearly equal and opposite reaction among white voters without a degree.

When the Harvard-educated John F. Kennedy narrowly won the presidency in 1960, he won white voters without a degree but lost white college graduates by a two-to-one margin. The numbers were almost exactly reversed for Mr. Biden, who lost white voters without a degree by a two-to-one margin while winning white college graduates.

About 27 percent of Mr. Biden’s supporters in 2020 were white voters without a college degree, according to Pew Research, down from the nearly 60 percent of Bill Clinton’s supporters who were whites without a degree just 28 years earlier. The changing demographic makeup of the Democrats has become a self-fulfilling dynamic, in which the growing power of liberal college graduates helps alienate working-class voters, leaving college graduates as an even larger share of the party.

College graduates attribute racial inequality, crime and poverty to complex structural and systemic problems, while voters without a degree tend to focus on individualist and parochial explanations. It is easier for college graduates, with their higher levels of affluence, to vote on their values, not simply on economic self-interest. They are likelier to have high levels of social trust and to be open to new experiences. They are less likely to believe in God.

The rise of cultural liberalism is not simply a product of rising college attendance. In fact, there is only equivocal evidence that college attendance makes people vastly more liberal. Far from the indoctrination that conservatives fear, liberal college professors appear to preach to an already liberal choir.

But it is hard to imagine the last half-century of liberal cultural change without the role played by universities and academia, which helped inspire everything from the student movements and New Left of the 1960s to the ideas behind today’s fights over “critical race theory.” The concentration of so many left-leaning students and professors on campus helped foster a new liberal culture with more progressive ideas and norms than would have otherwise existed.

“If you live in a community which is more liberal, there’s a self-reinforcing ratcheting effect,” said Pippa Norris, a professor and political scientist at the Harvard Kennedy School who believes that the rise of higher education contributed to the rise of social liberalism throughout the postindustrial world.

As college graduates increased their share of the electorate, they gradually began to force the Democrats to accommodate their interests and values. They punched above their electoral weight, since they make up a disproportionate number of the journalists, politicians, activists and poll respondents who most directly influence the political process.

At the same time, the party’s old industrial working-class base was in decline, as were the unions and machine bosses who once had the power to connect the party’s politicians to its rank and file. The party had little choice but to broaden its appeal, and it adopted the views of college-educated voters on nearly every issue, slowly if fitfully alienating its old working-class base.

Republicans opened their doors to traditionally Democratic conservative-leaning voters who were aggrieved by the actions and perceived excesses of the new, college-educated left. This G.O.P. push began, and continues in some ways today, with the so-called Southern strategy — leveraging racial divisions and “states’ rights” to appeal to white voters.

The reasons for white working-class alienation with the Democrats have shifted from decade to decade. At times, nearly every major issue area — race, religion, war, environmentalism, guns, trade, immigration, sexuality, crime, social welfare programs — has been a source of Democratic woes.

What the Democratic Party’s positions on these very different issues have had in common is that they reflected the views of college-educated liberals, even when in conflict with the apparent interests of working-class voters — and that they alienated some number of white voters without a degree. Environmentalists demanded regulations on the coal industry; coal miners bolted from the Democrats. Suburban voters supported an assault gun ban; gun owners shifted to the Republicans. Business interests supported free trade agreements; old manufacturing towns broke for Mr. Trump.

A similar process may be beginning to unfold among Hispanic voters. The 2020 election was probably the first presidential contest in which the Democratic candidate fared better among voters of color who graduated from college than among those without a degree. Mr. Trump made large gains among voters of color without degrees, especially Latino ones. The causes of his surge are still being debated, but one leading theory is that he was aided by a backlash against the ideas and language of the college-educated left, including activist calls to “defund the police.”

For some Republicans, Mr. Trump’s gains have raised the possibility that it may be easier to appeal to working-class voters of color.

“It doesn’t seem quite as big of a bridge to cross as saying, ‘Let’s go back and win white suburbanites,’” said Patrick Ruffini, a Republican pollster who is writing a book on how the party might build a multiracial coalition.

True or not, it’s a view that can become a self-fulfilling prophecy if it leads Republicans to adopt strategies aimed at making it a reality.

There is no guarantee that the rising liberalism of the Democratic primary electorate or college graduates will continue. The wave of activism in the 1960s gave way to a relatively conservative generation of college graduates in the late ’70s and early ’80s. Perhaps something similar will happen today.

What can be guaranteed is that the college-educated share of the population — and the electorate — will continue to increase for the foreseeable future.

In 2016, Massachusetts became the first state where four-year college graduates represented the majority of voters in a presidential contest. In 2020, the state was joined by New York, Colorado and Maryland. Vermont, New Jersey, Connecticut and others are not far behind. Nationwide, four-year college graduates might represent a majority of midterm voters at some point over the next decade. 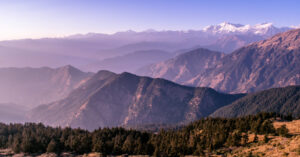 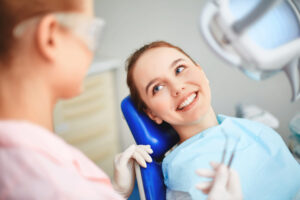