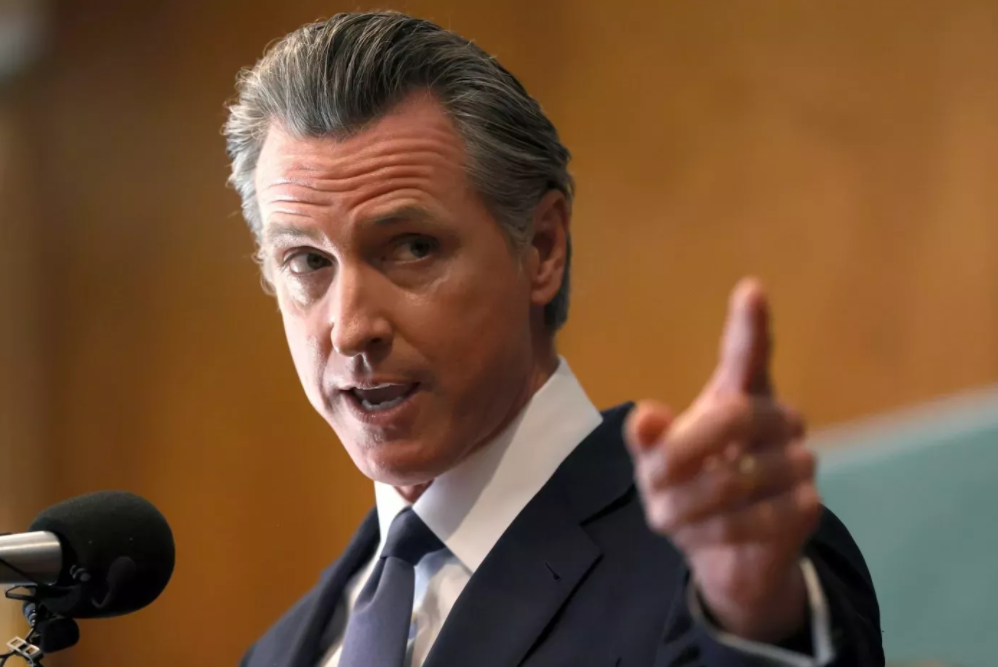 The governor of California, Gavin Newsom, has prevailed in a recall election that had him battling for his political life. In a referendum on his leadership during the coronavirus pandemic, voters resoundingly rejected the choice to replace him with a Trumpian Republican.

The Associated Press projected the results 45 minutes after polls closed on Tuesday night. Newsom’s most popular challenger was Larry Elder, a rightwing radio host who drew comparisons to the former president Donald Trump.

As a Democratic governor of a blue state, Newsom found himself in the peculiar position of having to defend his seat after the recall effort gained steam during the worst of the pandemic, fueled by frustrations over school and business closures.

Newsom initially dismissed the recall as a costly distraction – the election could cost the state $300m or more. But Democrats kicked into high gear in the late summer as polls indicated that apathetic and angry voters could unseat him. 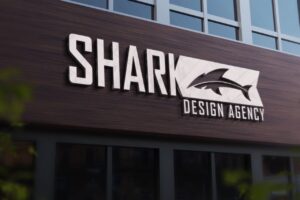 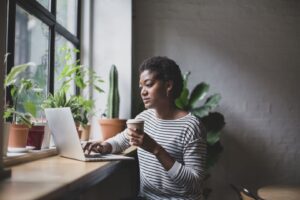