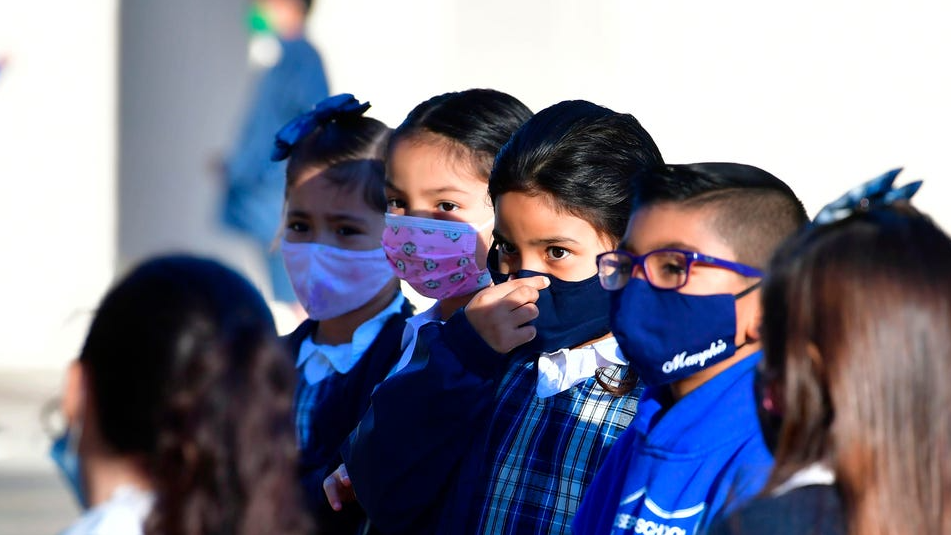 Vaccines for children ages 5 to 11 could potentially come as soon as October under a “best case scenario,” Dr. Scott Gottlieb, the former Food and Drug Administration (FDA) chief who serves on Pfizer’s board, said Sunday—faster than an earlier timeline Gottlieb gave two weeks ago that projected the shots would likely roll out closer to early winter.

Gottlieb said on CBS’ Face the Nation that Pfizer should have data on child vaccinations “before the end of September” and may potentially file for FDA approval “within days of having that data.”

The FDA has said they will make a determination based on that data in a “matter of weeks, not months,” Gottlieb said, which he expects to be approximately four to six weeks, and that means “in a best-case scenario…you could potentially have a vaccine available to children aged 5 to 11 by Halloween.”

Gottlieb previously said August 29 on Face the Nation that he believed Pfizer would file its application “potentially as early as October,” which would mean vaccines would likely be available for kids in “late fall, more likely early winter.”

U.S. Surgeon General Dr. Vivek Murthy said on CNN Sunday that child vaccinations are the agency’s “top priority” and when the FDA does receive data from the manufacturers, they are ready to “process that quickly.”

Dr. James Versalovic, the pediatrician-in-chief at Texas Children’s Hospital, backed up Gottlieb’s timeline on Face the Nation, saying the hospital is “certainly…aiming for that timeline in October” regarding submitting data from its trials on child Covid-19 vaccinations.

The Texas Children’s Hospital’s trials, which are being conducted among children ages 6 months to 11 years with both Pfizer and Moderna vaccines, are “moving ahead well” and are “well into phase two-three,” Versalovic said, and while children are getting a different dosage of the vaccine than adults, it’s “safe and effective.”

“Thus far we are on track, and I certainly would agree with Dr. Gottlieb that we are doing all we can to get vaccines to children in the fall,” Versalovic said regarding the hospital’s October goal for its vaccine trials. “In the meantime, use masking and other measures to keep our children safe and reassure parents that help is on the way in the form of vaccines for children under 12.”

Approximately 5 million. That’s the number of Covid-19 cases in children since the pandemic began as of September 2, according to the American Academy of Pediatrics. More than 250,000 cases were recorded between August 19 and September 2, the most recent week for which data is available, which the organization reports is the largest weekly increase since the pandemic began.

Child Covid-19 vaccinations have become an increasing concern as the delta variant has left children ineligible for vaccination particularly vulnerable to the coronavirus. Children now make up more than a quarter of new Covid-19 cases in the U.S. and the rate of child and teen hospitalizations increased by five times in mid-August, according to a study by the Centers for Disease Control and Prevention (CDC). Schools across the country have been hit by Covid-19 outbreaks in recent weeks, ramping up the urgency for children to get vaccinated now that they’re back in school. Rep. Katie Porter (D-Calif.) and Rep. Ro Khanna (D-Calif.) led 106 lawmakers in August in asking the FDA to provide answers about when kids can get the shot in light of the new anxieties over child Covid-19 transmission. “Parents need to know when their kids will be able to get vaccinated,” the lawmakers wrote. Gottlieb’s comments Sunday about Pfizer soon seeking FDA approval come after the founders of BioNTech, which developed the vaccine with Pfizer, similarly said last week they would be seeking approval globally for child vaccinations “over the next few weeks.” 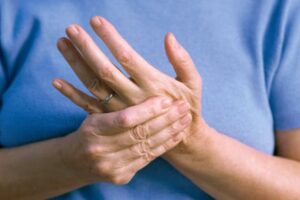 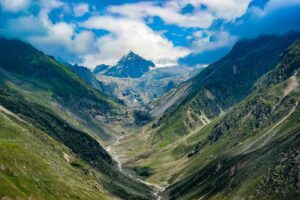