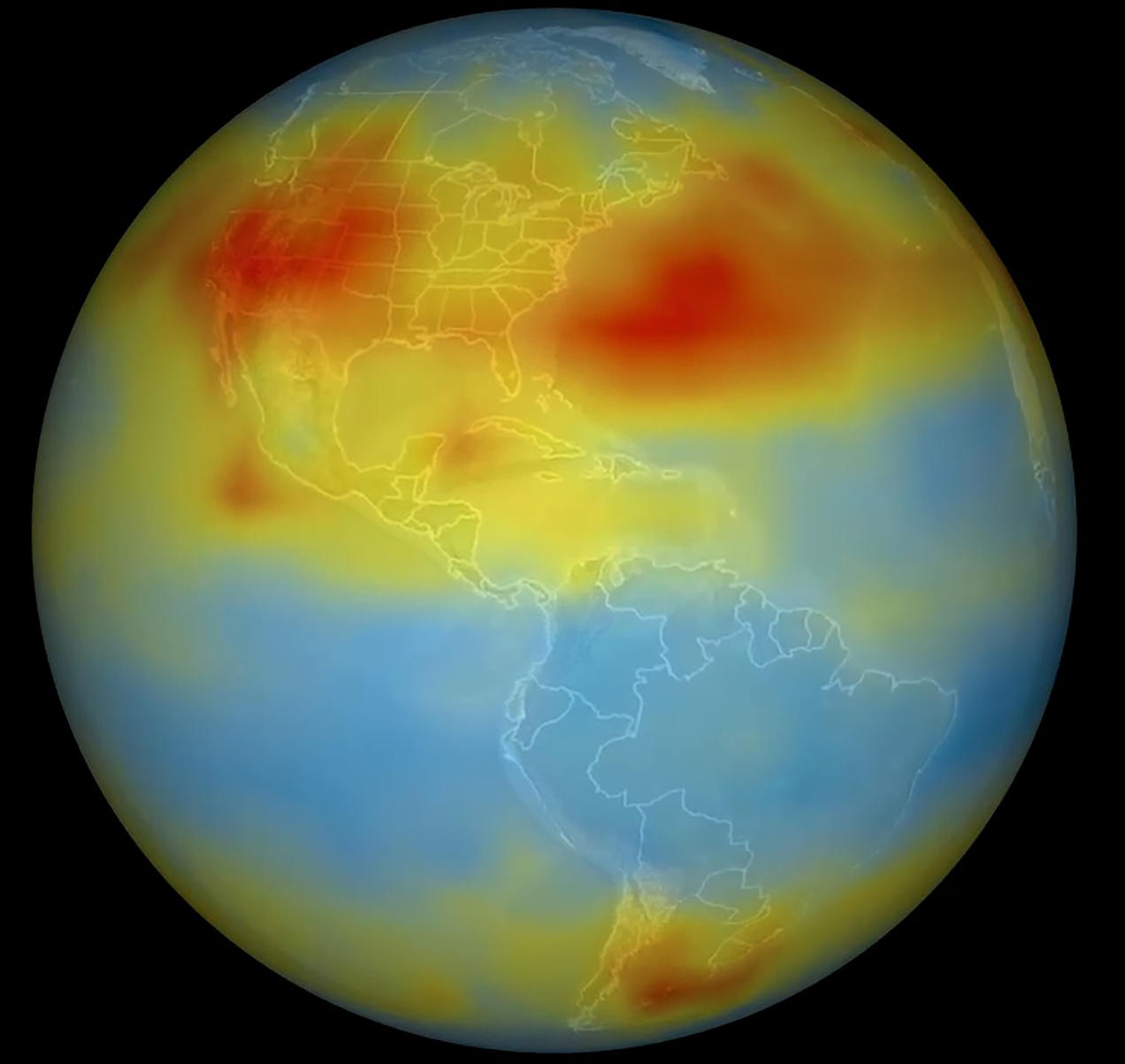 Human-induced climate change is a phenomenon that has the potential to alter the climate over decades or centuries. It occurs because human activities alter the atmosphere, altering the composition of the atmosphere and causing changes in climate and water cycle. This is the primary cause of recent global climate change, and the effects of human activities are not limited to one region of the world.

The combination of greenhouse gases and aerosols that are released into the atmosphere traps outgoing heat and affect cloud formation. These changes in cloud formation and reflectivity of the Earth’s surface can influence climate. The Carbon Brief report used a statistical climate model developed by Dr. Karsten Haustein to estimate the impact of the human influence on climate. This model also accounts for differences in radiative forcing across regions.

Carbon dioxide is the main contributor to human-induced climate change. This gas has a long residence time in the atmosphere and has a strong effect on climate. However, other activities such as burning fossil fuels also release substances into the atmosphere. Nitrous oxide, for example, is a long-lived greenhouse gas that contributes to long-term climate change.

Measurements of climate change are used to track changes in climate. The World Meteorological Organization (WMO) provides the umbrella under which global observation networks work. This network is linked through the WMO Information System, which allows scientists and other researchers to access and manage data from all regions. There are several advantages of using this data, including the ability to measure changes in climate on a global scale.

Climate change measurements can help scientists understand the effects of climate change on biodiversity. They are often derived from average weather over long periods. The data can also be used to evaluate the suitability of habitat for particular species. For example, species may move poleward as a result of warming. Similarly, land use changes may result in new habitats for species to expand their ranges.

Measurements of climate change may be difficult in cities, due to the large differences between weather conditions within a city. In addition, temperatures are often higher in urban areas than in rural areas, a phenomenon known as an urban heat island. But a growing number of land stations are providing long-term measurements of climate change. However, these stations are not evenly distributed around the world, and are underrepresented in the arctic and southern hemispheres.

Challenges to adaptation to climate change

Adaptation to climate change is one of the major challenges facing humanity today. It involves a variety of approaches, which vary according to context, including building flood defences, setting up early warning systems for cyclones, and shifting crops to drought-resistant varieties. It also requires a coordinated approach across sectors, levels, and disciplines.

A critical component of climate adaptation is access to information and tools. Lack of such information hinders a community’s ability to assess climate risks, develop adaptation options, and make the necessary changes. The deterioration of the climate observation network further compounds this problem. Despite the challenges of climate change, there are many solutions that can be adopted to mitigate its effects.

Climate change mitigation and adaptation programs can help alleviate poverty, but they need the support of governments and communities to be implemented effectively. These efforts can be financed and implemented through a wide variety of mechanisms. Governments can help countries reduce their risk by clarifying their responsibilities, supporting innovation, and ensuring access to advanced technologies. They can also provide direct support to the poorest people, who are most vulnerable to climate change. They must also revise land use plans and safeguard critical infrastructures.

Adaptation efforts must be coordinated and large-scale. For instance, roads and bridges may need to be upgraded to handle high temperatures and more powerful storms. Coastal cities may need to install flood-defence systems to keep their residents safe. Mountainous regions must also limit overflow from melting glaciers.

The temperature changes are also affecting the food that animals need to survive. As the temperature rises, the amount of feed and water available will decrease, which will affect the animals’ performance, productivity and reproductive efficiency. Animals that cannot survive in such conditions are likely to starve or suffer from disease.

In addition to habitat destruction, climate change affects species distributions and ecosystem functions. Every species has specific requirements and preferences that determine its survival. Researchers have correlated climate data and population fluctuations with animal demographics to study how animals respond to changes in climate. They found that animals with long life spans were less vulnerable to extreme weather, while those with shorter lifespans were more susceptible to it.

Rising temperatures and drought are threatening the growth of many animals and plants, including polar bears. In addition, the ice at the North Pole is melting, making food sources limited. This could also result in polar bear extinction.

According to scientists, climate change poses a series of challenges to water supplies around the world. Its effects can range from increased rainfall to changes in the amount of groundwater recharge. As a result, the availability of freshwater could decrease drastically in some areas. The following are some of the consequences of climate change on water supplies.

A rise in temperature will lead to more water evaporation. A warmer atmosphere will hold four percent more water. This will have a number of consequences for water supply and quality. For example, warmer temperatures will cause more runoff and increased flooding in the Northeast and Midwest. Meanwhile, the Southwest will experience less rain during warm months and more severe droughts. Additionally, storm tracks are projected to shift from the southwest toward the north.

The amount of nutrients that runoff from agriculture will cause an increase in algae blooms in rivers and other water bodies. These algal blooms clog waterways, block sunlight, and reduce oxygen levels in water. These blooms also produce toxins that can kill aquatic life. Some people may even become sick from these toxins. In addition to causing severe health problems, these blooms pose risks to industries that rely on water. 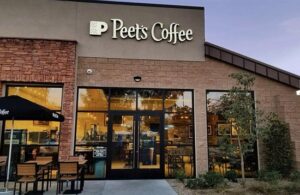 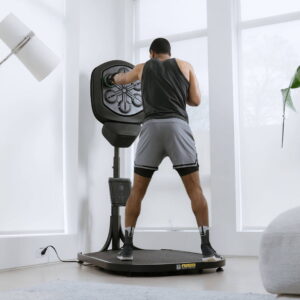